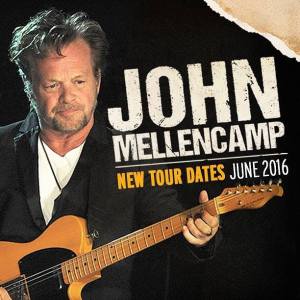 Fans of John Mellencamp, please be advised that his forthcoming Australian tour will now take place in June 2016.

For those who have already purchased tickets, they remain valid for the shows in June and you will be contacted shortly with full details.

Treat your family or friends to an awesome night of Mellencamp hits, at the Flying Saucer Club

Perfect opportunity to gather a group for a New Years catch up & practice your Mellencamp tunes….

Mellencamp himself will be in Melbourne just a couple of weeks later, playing his hits you know & love! 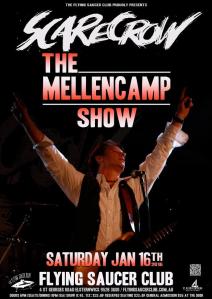 These tickets will sell quickly, don’t leave it to the last minute!!

The Flying Saucer Club was opened in August 2012 with the art deco front dining room (of the Caulfield RSL) doubling as a new music venue. The space was designed to provide an ambience of quality and style befitting the distinction of the building’s founders and when the lights are dimmed and candles lit, it looks and feels like a club from the 1940’s.

With the Caulfield RSL now running their own dining room complete with a new chef and team, there’s never any reason to go hungry before an event at the Flying Saucer Club. The kitchen is open from 6pm to 8:00pm with plenty of delectable dishes on offer so you can match great entertainment with superb food.

Perfect opportunity to gather a group for a New Years catch up & practice your Mellencamp tunes…..Mellencamp himself will be in Melbourne just a couple of weeks later, playing his hits you know & love!

Get on to reserving your tickets now – great Xmas stocking fillers!

Enjoy the public holiday with your friends & family today…

We look forward to seeing you this Friday night!

‘Tis the month before Xmas and our last local show for the year!

Round up your best buddies and bring along your sensational singing voices, to help us celebrate…

Tickets are selling fast, don’t leave yours ’till the last minute!

Let’s make this a big one…

Simply no excuse not to get your fav peeps together and get your Mellencamp on! 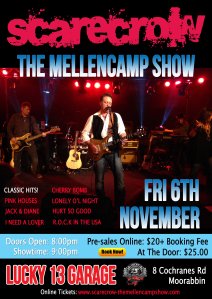 ‘Tis the month before Xmas and our last local show for the year!

You will never have a “Lonely Ol’ Night” with us.. We guarantee it! 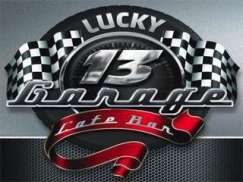 Have you purchased your tickets for Mellencamps Plain Spoken Tour??

With the excitement of Mellencamp touring in 2016, we’ll help you to get in practice… 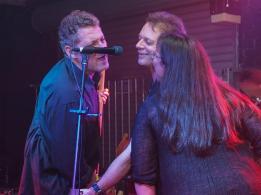 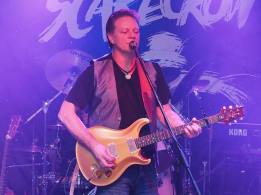 It’ll be an awesome night! 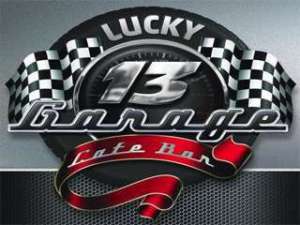 Thanks to Justin Keppel Photography for the great pics 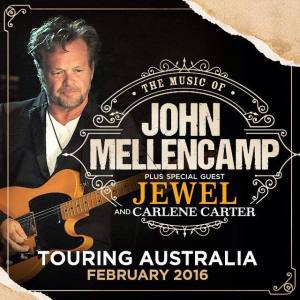 Australian audiences can see John Mellencamp during a seven-date tour of Australia in February 2016, supported by a special guest, singer and songwriter Jewel. Also appearing on the tour is country artist Carlene Carter.

The musician – whose extraordinary list of honours includes a 2001 Billboard Century Award, the Woody Guthrie Award in 2004, a Grammy Award and the Americana Music Association Lifetime Achievement Award for Songwriting – was inducted into the Rock And Roll Hall of Fame in 2008. In 2012 he was awarded the John Steinbeck Award, which is given to artists who capture “the spirit of Steinbeck’s empathy, commitment to democratic values, and belief in the dignity of the common man”.

Tickets go on sale at 10am (local time) on Friday October 23 for performances in Perth, Melbourne, Sydney, Brisbane, Adelaide, Canberra and the Hunter Valley.

Enjoy the Grand Final long weekend….hope your team’s a winner! 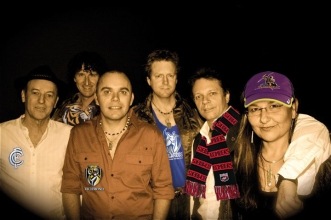 Don’t wanna miss this show, grab your friends and book your tickets now! 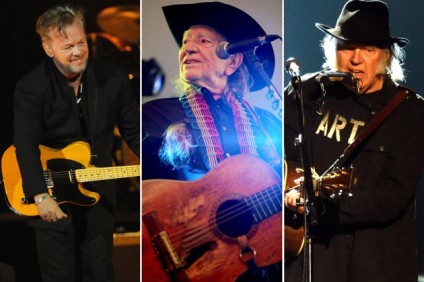 John performed a hits-laden set at the 30th anniversary Farm Aid concert at Northerly Island in Chicago, IL on September 19, 2015.

The first Farm Aid was held September 22nd, 1985 at Memorial Stadium in Champaign, Illinois. It has been held nearly every year since, raising $48 million for family farmers. Over the past 30 years, everyone from Phish to Elton John to Guns N’ Roses to Jerry Lee Lewis and the Allman Brothers have performed.

Tickets are on sale now for our next gig….

Thanks to the Immortals MC for providing another great rock venue

Grab those dancin’ shoes, round up your buddies and book your tickets now!