John Mellencamp and Walk the Moon to be honoured by ASCAP 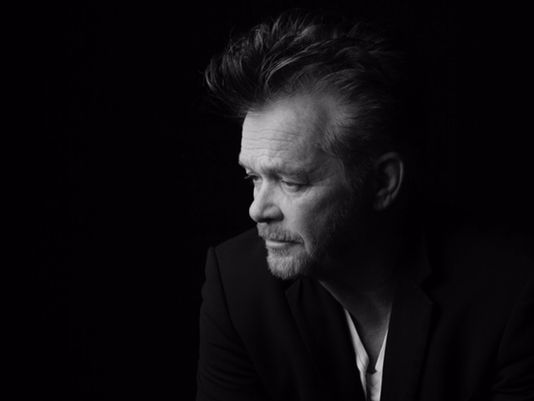 John Mellencamp is about to receive another honour — one he’ll share with Paul McCartney, Stevie Wonder, Elvis Costello, Smokey Robinson and Burt Bacharach and Hal David, to name a few pop luminaries.

In a statement, ASCAP president Paul Williams said that Mellencamp “has captured the American experience in his songs,” adding, “His infectious melodies and compassionate lyrics, wrapped in workingman’s rock, crystallize life’s joys and struggles and illuminate the human condition.”

ASCAP will also recognize Walk the Moon with its Vanguard Award, previously given to Diplo, Arcade Fire, Beck, the Killers, the Strokes and St. Vincent.